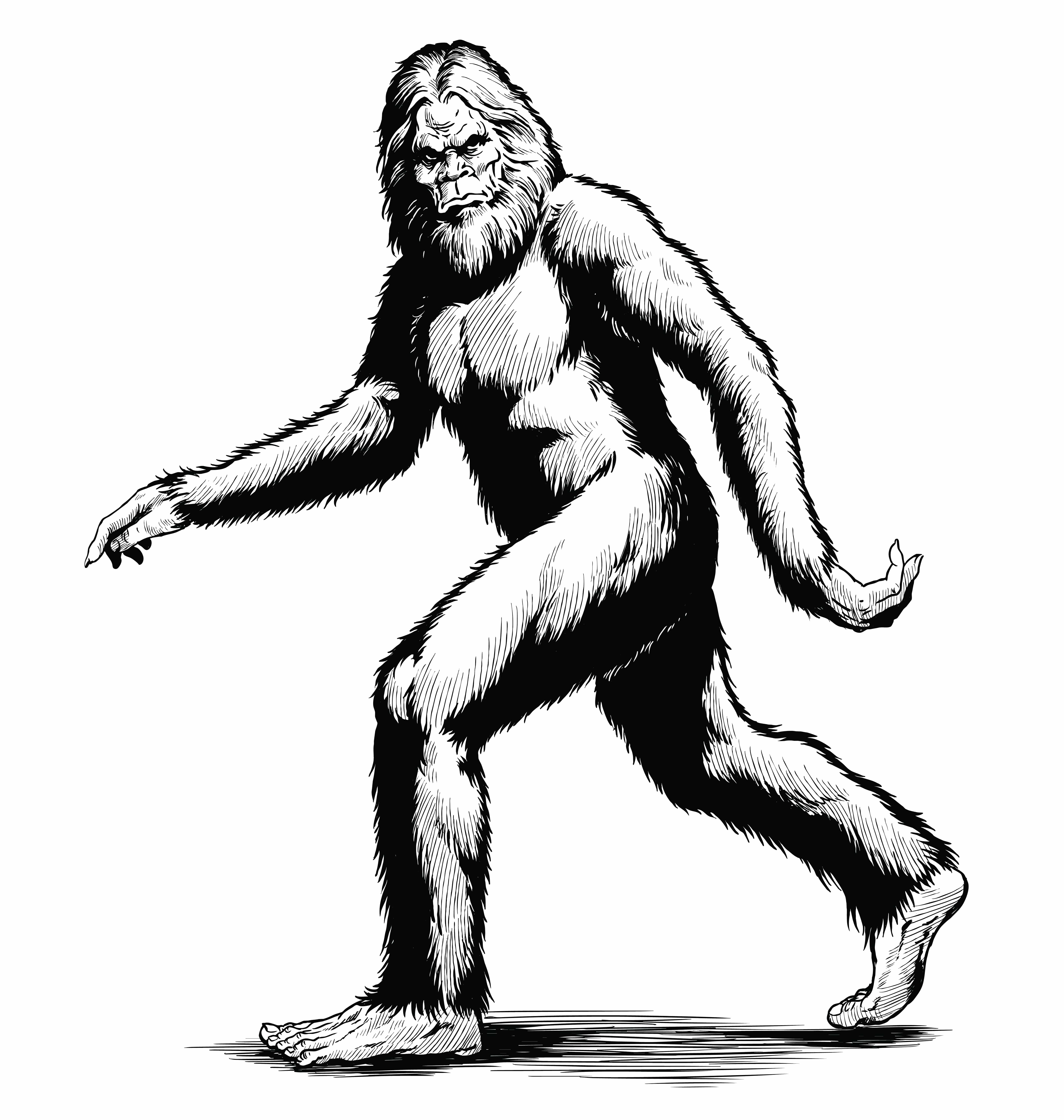 I downloaded a stock eps of this image.

I kinda dig this as a base character to work off of. 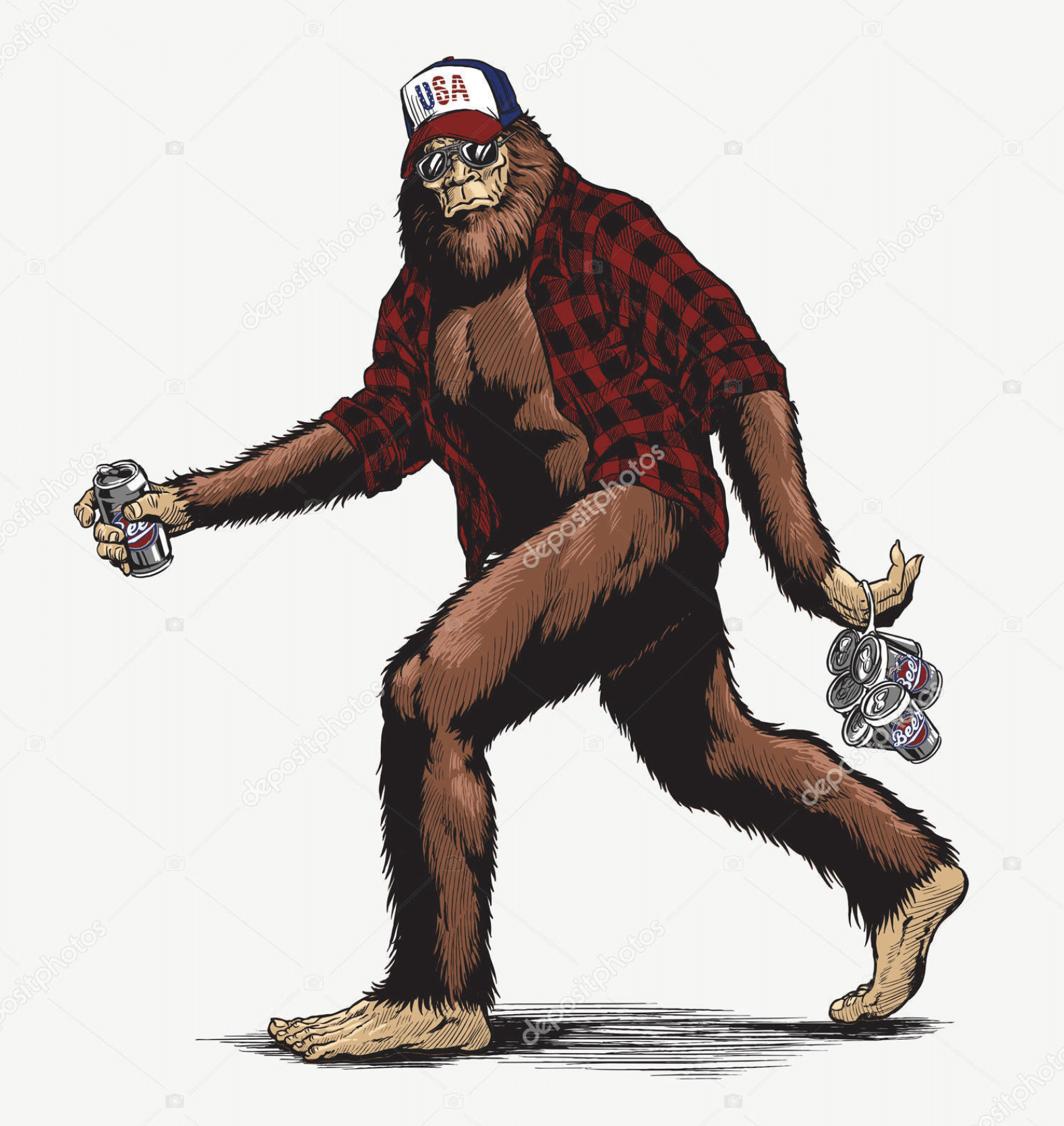 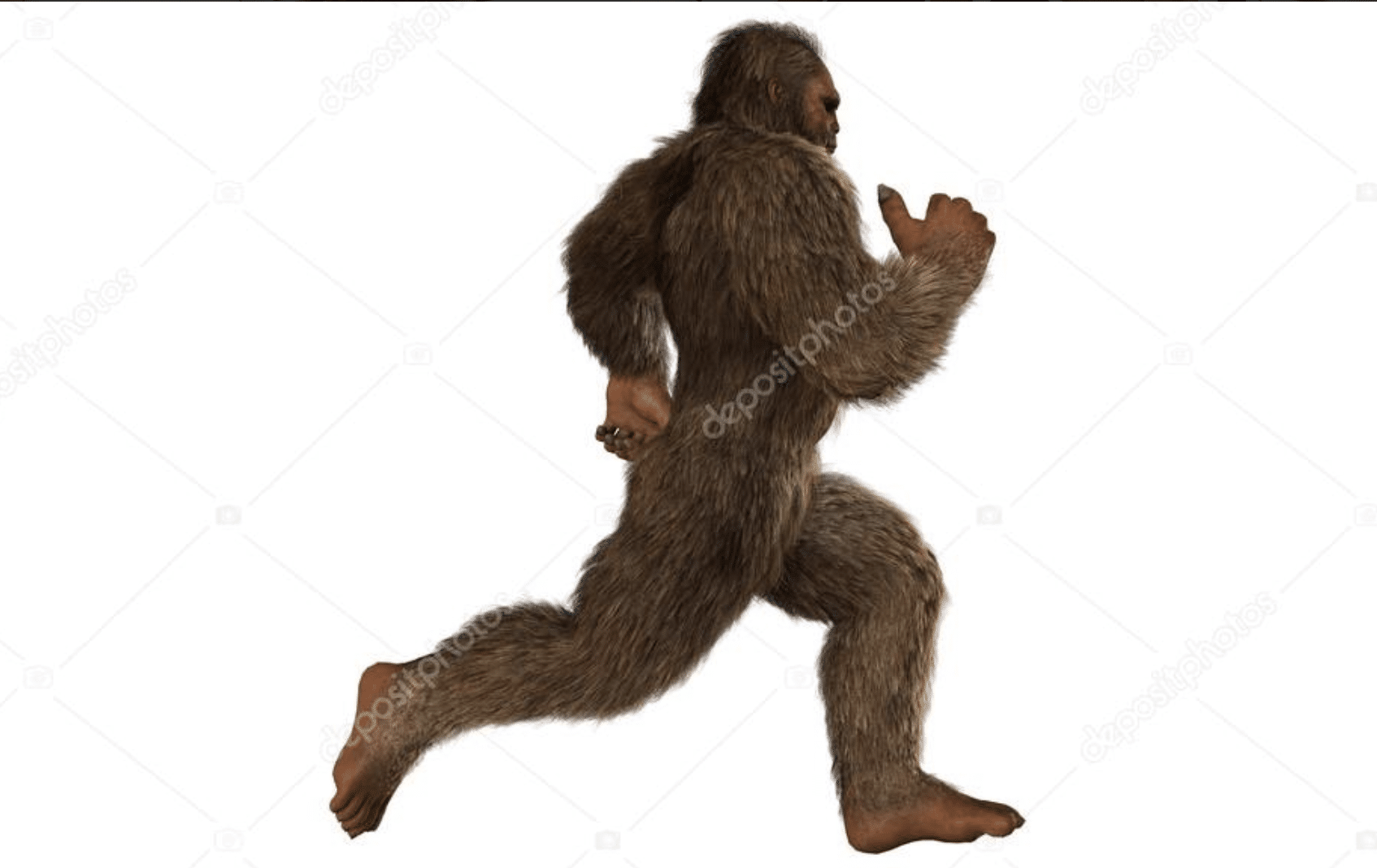 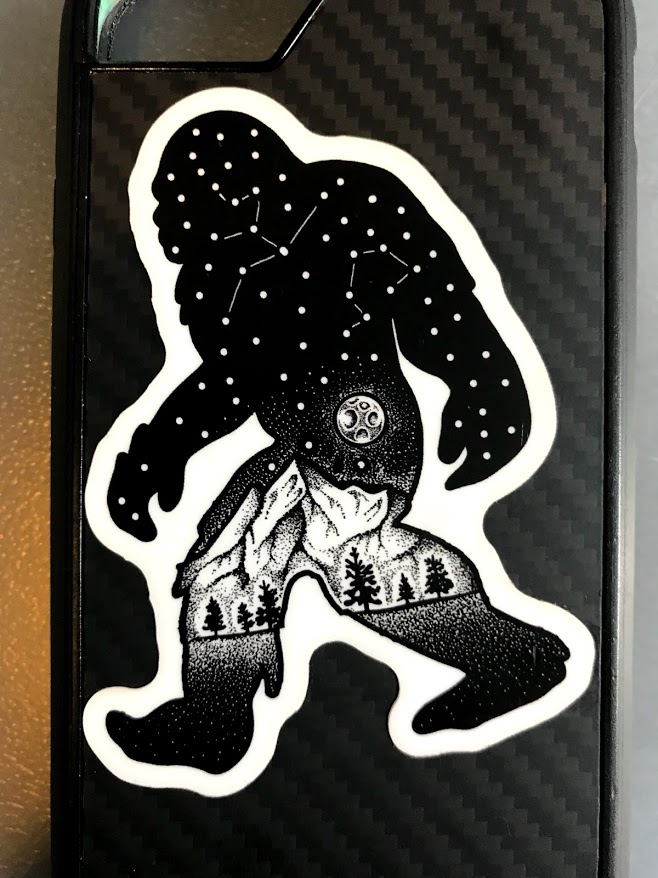 This sticker is a decent representation of the squatch character I have in mind and the rustic look & feel I’m picturing. 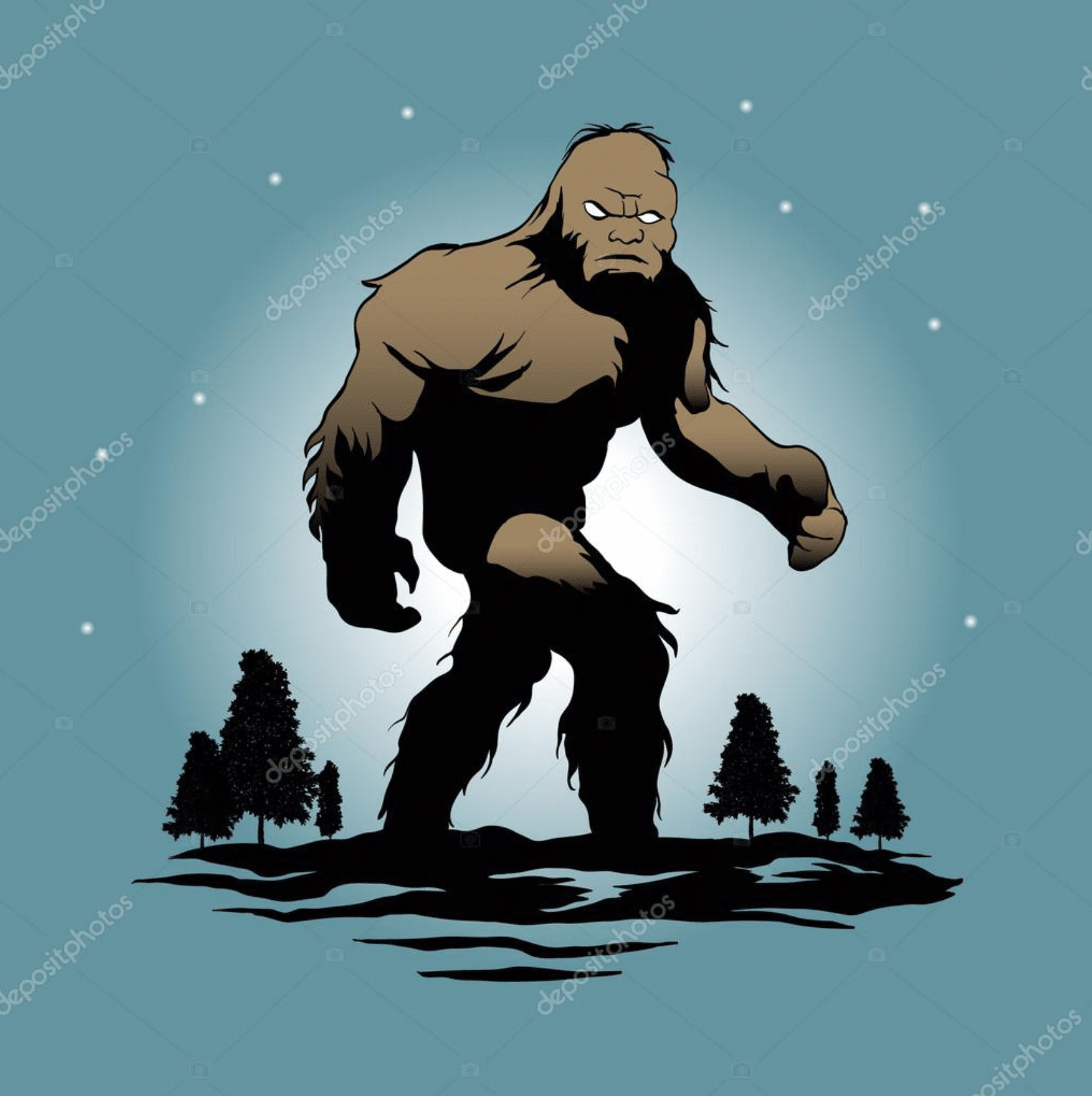 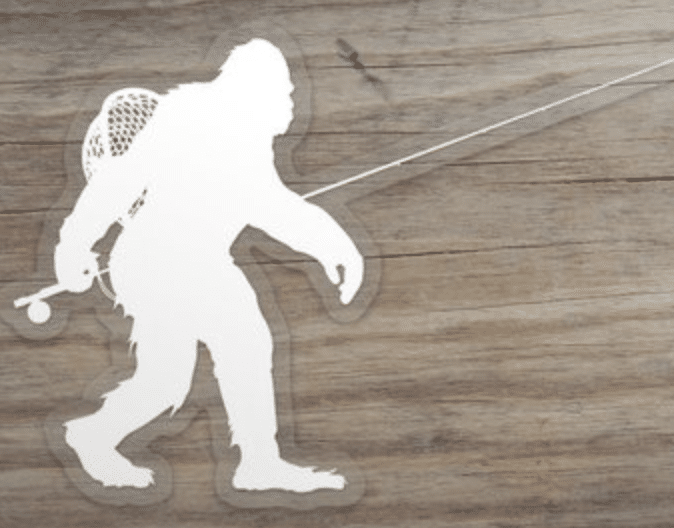 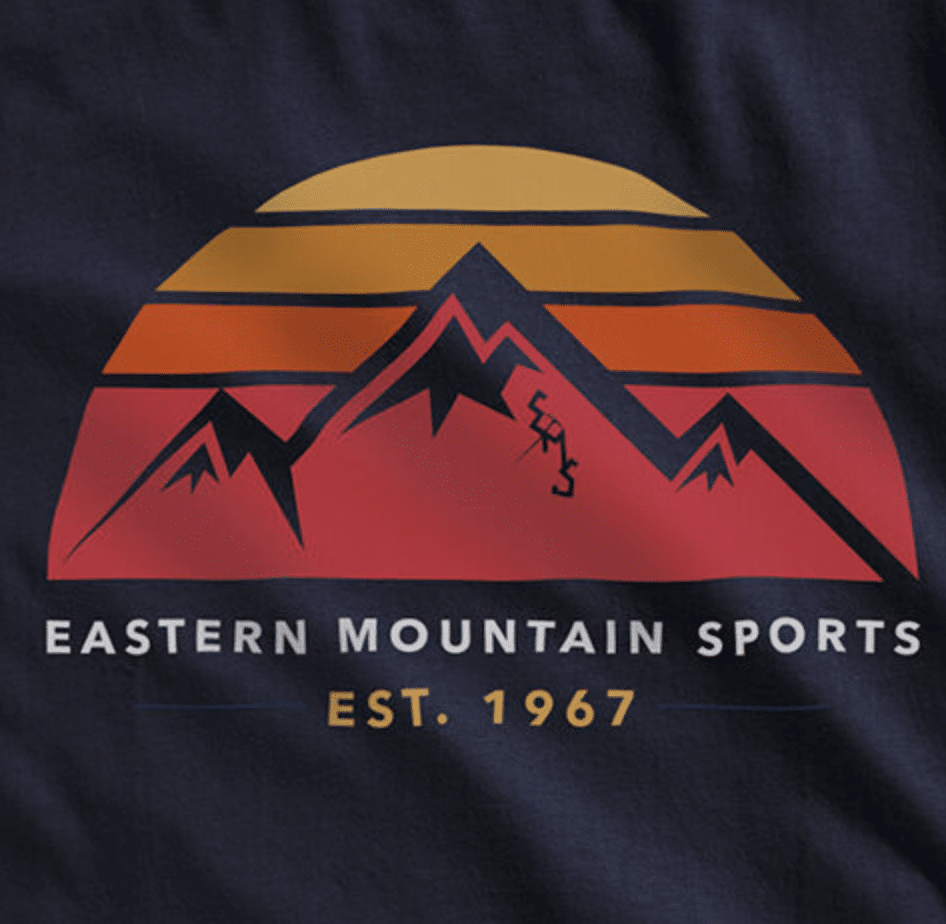 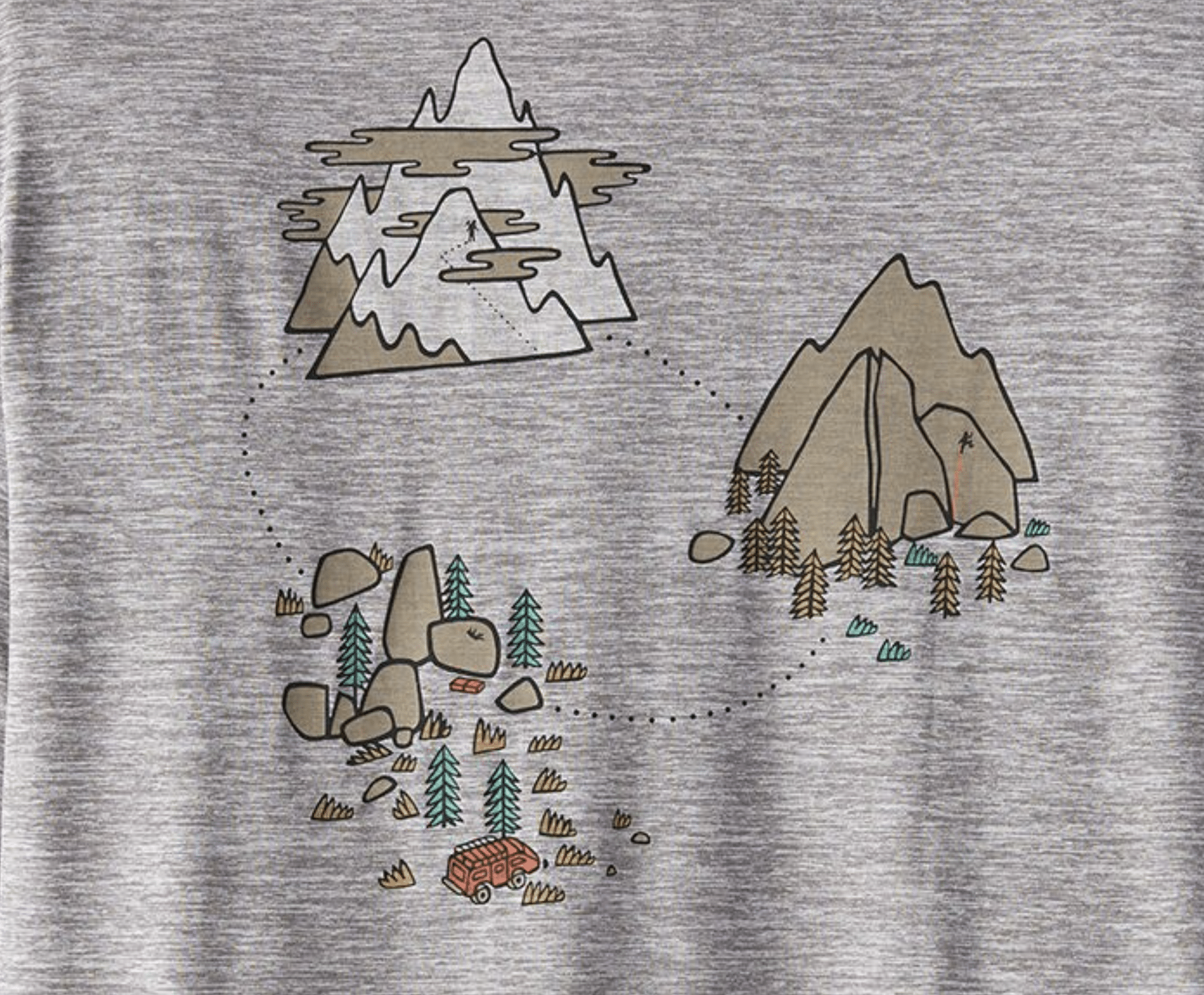 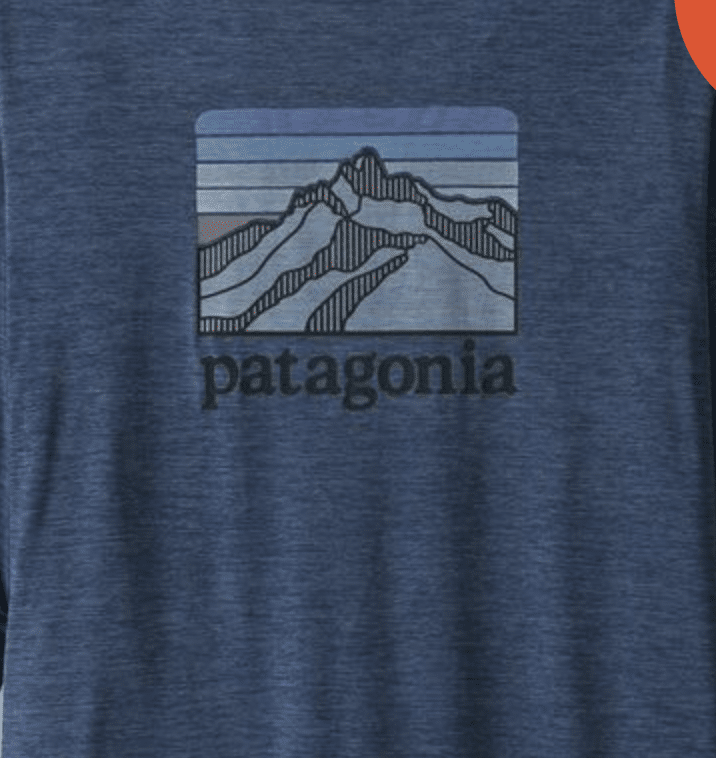 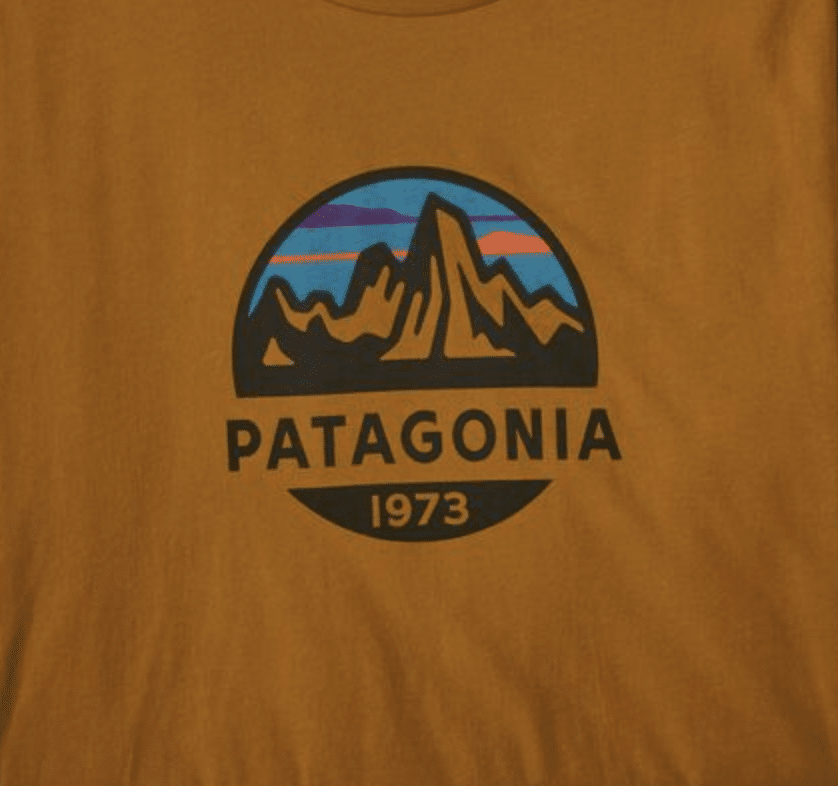 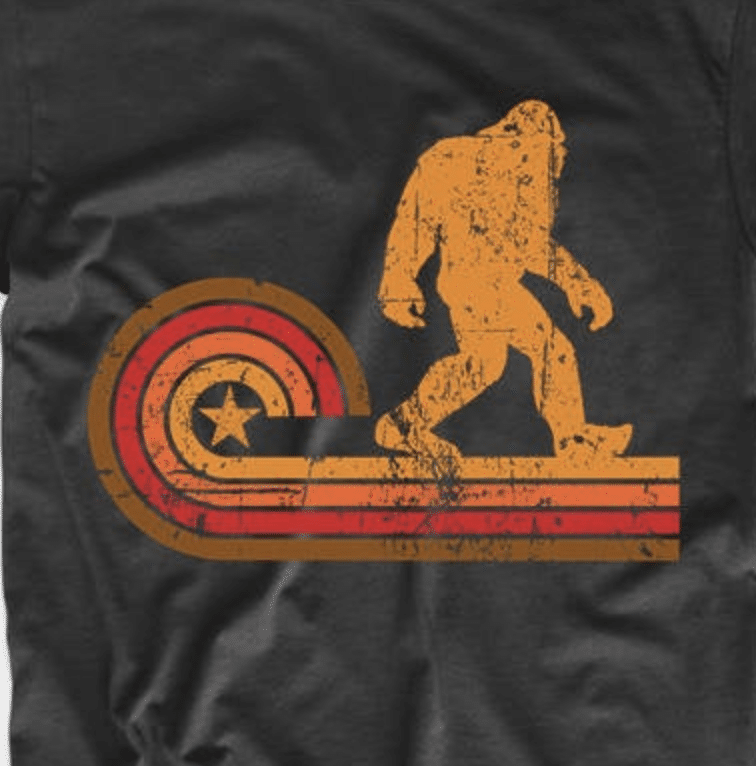 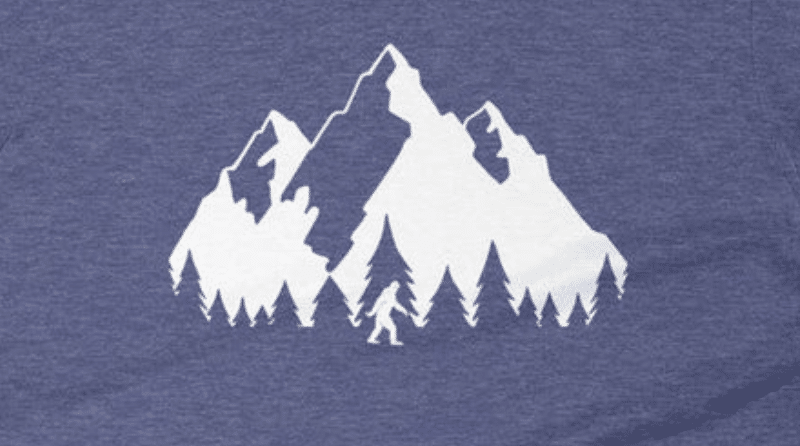 Create a “character” and brand.  The character is a bigfoot/sasquatch with salt & pepper hair…let’s call him around 50 years old in human terms.
This “squatch” will be a trail runner, mountain bike rider and gravel bike rider.  As with most sasquatches, he stays off the beaten path and prefers the woods and nature to the paved habitat of the humans.  He has no intention of harming humans.  In fact, he heads to the wilds to get away from humans and to find others like him.
The overall look and feel of the character and his environment should have a rustic/retro look and draw inspiration from Patagonia, North Face, and similar companies.  Earth tones, mountains, sunsets, etc.
The intention is to develop a brand of trail running and cycling (mountain & gravel) gear with middle-aged sasquatch men as the target market.  Again, think dirtbags, trail runners, non-roadies…guys who might spend the weekend camping and doing their thing in the outdoors, telling tall tales around a fire at night with a beer in their hand.
The “squatch” will eventually be pictured in three activities – 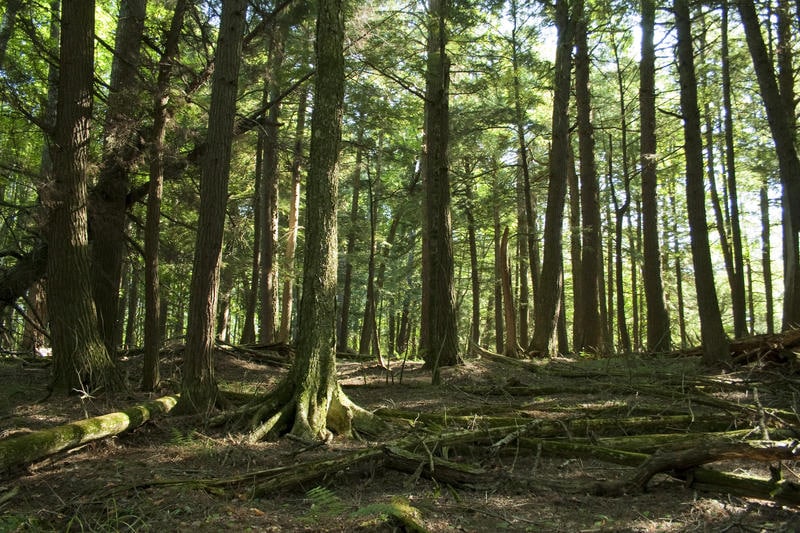